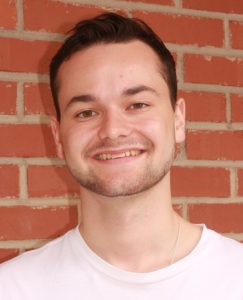 Jack first joined TWI as an intern in 2017. During his internship, he and Tim discussed the opportunity of using drones to conduct inspections and they realized a bird’s eye view could be beneficial for home inspections.

In 2017, Jack earned his commercial drone license from the North Carolina Department of Transportation, Division of Aviation and his remote pilot certification from Total Flight Solutions in Franklin County, North Carolina. As a drone pilot, he enables TWI to offer drone services to its customers.

Jack uses a DJI Phantom 3 Standard drone to capture images and videos for inspections, specifically in places that are difficult for Tim to access, such as the roof and chimney. In addition to flying the drone, Jack cleans and maintains the aircraft. He also assists TWI by providing insight on business plans and purposing ideas.

Jack is currently attending Appalachian State University earning a degree in Computer Science. On campus, he is involved with the Residence Hall Association. When home in Raleigh, he volunteers with Crossroads Fellowship Church and the Kerr Family YMCA. When not working with TWI or studying for school, Jack enjoys hiking, working with computers and hanging out with friends. 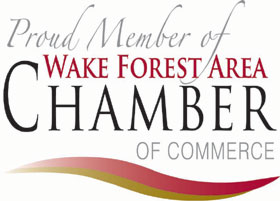